Over the course of his career, Paul Hardcastle has sold over 25 million records to his millions of fans around the world.

In the early 1980s, Paul worked with the Oval record label for a number of releases for dance music groups Direct Drive and First Light before going solo.

In 1984, Paul had his first taste of success with the electro- funk/instrumental track, ‘Rain Forest’, which along with the track ‘Sound Chaser’, hit number two on the dance chart. ‘Rain Forest’ also hit number five on the soul chart and number fifty-seven on the Hot 100.

A year later Paul’s life changed when he released the international hit ’19’, which went on the be a number 1 in several countries as well as becoming the top-selling single in 13 countries for 1985. ’19’ was about America’s involvement in the Vietnam War and the effect it had on the soldiers who served, using sampled dialogue from an American television documentary about the post-traumatic stress disorder suffered by veterans. Producer Simon Fuller named his company ’19 Entertainment’ after the song, and the two are known to collaborate.

Hardcastle then enjoyed several further hits in the UK, such as ‘Don’t Waste My Time’ (UK No.8) and ‘The Wizard’ (UK No.15 and became the theme tune for BBC’s ‘Top of the Pops’ from 1986 to 91. More massive hits soon followed with ‘Just for Money’, which featured Bob Hoskins and Laurence Olivier and peaked at No.19 in the UK. Paul also wrote the theme tune for Saturday Live, a popular entertainment show that ran from 1985. 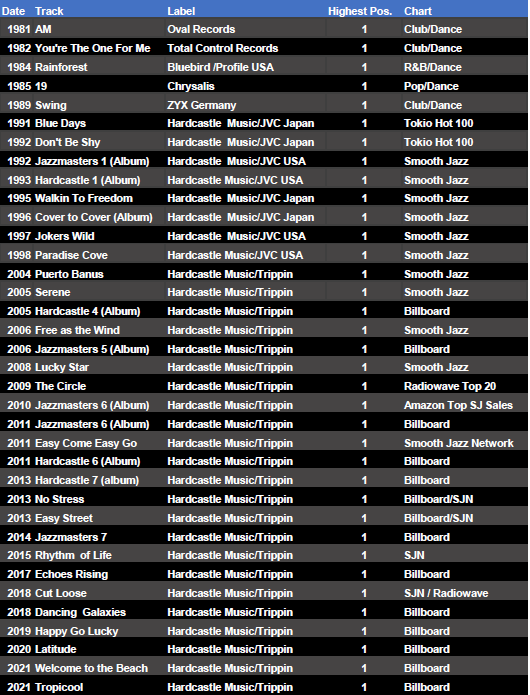 After a period of time in which Paul had mostly focused his efforts into television soundtracks and remixed work, Paul began to focus on releasing smooth jazz.

His first release of the new millenium was Hardcastle III, which included a remake of his hit song ‘Rain Forest’ and another massive song “Desire”. Over the next few years, Paul released a number of albums under several pseuodonyms, ‘Kiss The Sky’ and the ‘Jazzmasters’, as well as releasing several projects under his own name. Working with arists such as Helen Rogers, Becki Biggins, Margo LeDuc. Gary Barnacle, Snake Davis, Phil Todd, Tony Woods and Rock Hendricks. All of these albums have achieved massive success in the Smooth Jazz charts, especially in the United States. The most popular tracks ‘Northern Lights’, ‘Lost in Space’, ‘Desire’, ‘Shine’ and ‘Serene’ led to him winning the illustrious Billboard Smooth Jazz Artist of the Year Award in 2008.

In 2010, The Jazzmasters VI track ‘Touch and Go’, featuring his son Paul Jr. on saxophone, reached No. 1 on the U.S. Billboard Jazz songs chart, becoming his tenth number one on the Smooth Jazz chart in total.

In 2011, ’19’ unexpectedly re-entered the charts after a 26 year absence when Manchester United fans banded together to try and get the single to number 1 to celebrate their 19th English First Division Title. Hardcastle, a lifelong Chelsea fan, donated all of the income from this unexpected chart success to Scotty’s Little Soldiers, a Norwich-based charity which supports the children of men and women killed while serving with the British armed forces. Later that year, his album Hardcastle VI was another massive success with popular track ‘Rain Forest’ this time mixed with R&B legend Marvin Gaye’s signature song, ‘What’s Going On’. 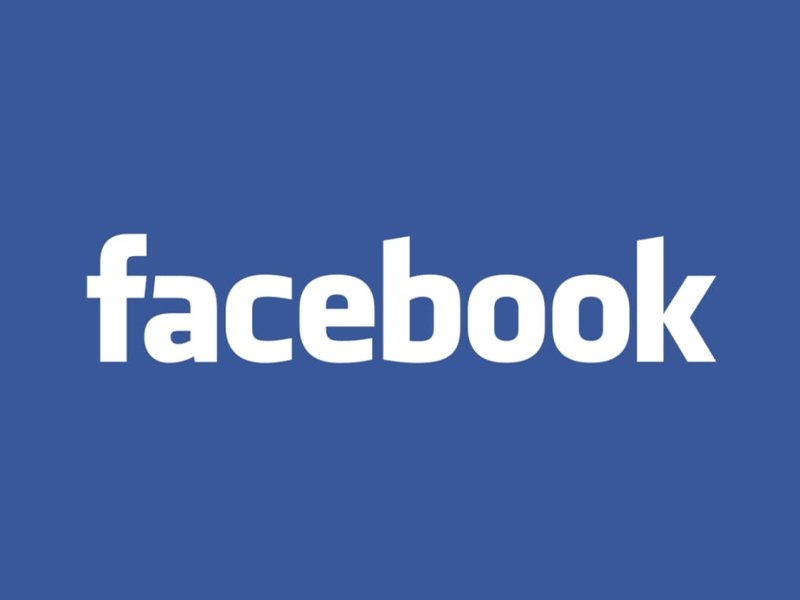 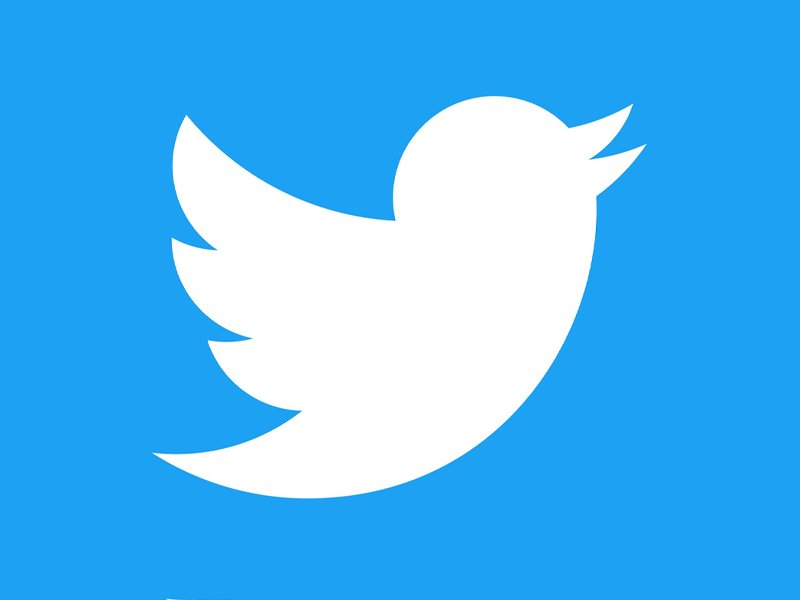